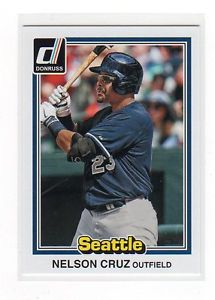 2020 Topps Allen and Ginter X Mini -Complete Your Set - Base