Posted on September 30th, 2015 by Matt | Posted in Uncategorized Posted on September 23rd, 2015 by Matt | Posted in Uncategorized 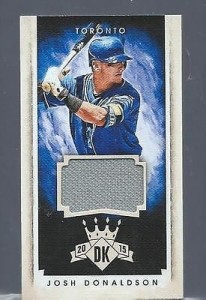 Posted on September 16th, 2015 by Matt | Posted in Uncategorized 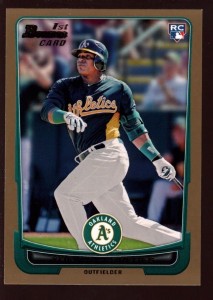