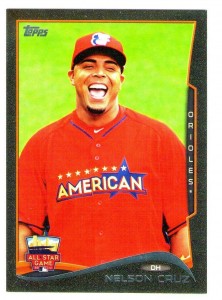 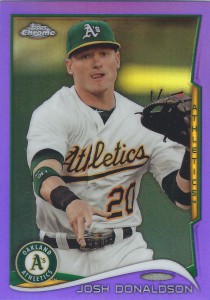 Where Will Jon Lester Cash In?

Until a few months ago, Jon Lester’s entire career has been played in a Boston Red Sox uniform. Lester has had considerable success with the Red Sox, and the team has had great success as well. For those reasons, most people assumed that Lester would be a lifelong Red Sox member despite his impending free agency. It seemed like only a matter of time until the two sides would agree on a contract extension that would keep Lester in place throughout his prime.

Maybe not so fast. Prior to the trade deadline this past season, Lester was traded to Oakland for Yoenis Cespedes. Of course, at the time, the Red Sox were out of the race and didn’t want to risk losing Lester for nothing at season’s end, so they made the move to add the Cuban slugger. Even still, many people expected that once the season ended, Lester would sign back with Boston. However, as the offseason has moved along, it has become clear that the Red Sox aren’t the only team with designs on signing the powerful lefty.

While the Red Sox are still very much in the mix for the services of Lester, the 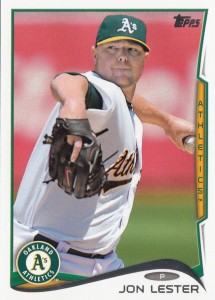 Chicago Cubs are another strong contender who appears will to spend big (among others, such as the Giants and Cardinals). The Cubs are in a great position to bring in a high priced free agent because much of their roster is made up of young, talented, and affordable players. If they can combine and experienced veteran with the ability of a Jon Lester with their young core of talent, the fortunes of the Cubs could finally be turning around. In the end, the team that is able to offer an extra year on the contract will likely be the one to win the bidding.

While the past decade would indicate that Lester would be better off returning to Boston if he wants to win, the future might look different than the past. The Cubs are a young and talented team, and the Red Sox are signing older free agents in an effort to recover from a disappointing season. Only a year removed from a World Series title, the Red Sox seem to be farther away than they have in recent years. Of course, the addition to Jon Lester would go a long way toward putting Boston back near the top of the A.L. East.

The money that is offered to Jon Lester is likely to be pretty similar between Chicago and Boston, so it will likely come down to where he prefers to pitch. Does he go back to the familiarity of Fenway Park, or accept a new challenge with a young Cubs team? It will be interesting to see how this decision is settled. 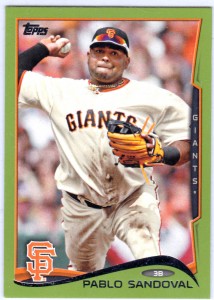